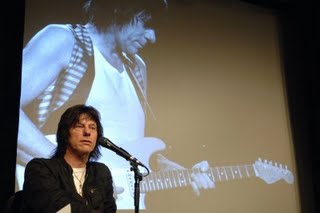 Jeff Beck, one of the world’s best guitar players, showed up in the press conference to receive his prize, the tribute of Montreal Guitar Room. He answered different questions from the journalists, and what I liked the most, was his humbleness to recognize that he had also made mistakes when he recorded songs. The legendary guitarist that made a fusion between rock and jazz assures that he doesn’t care about politics, so he loves to play Arab melodies as well. GREAT concert!. 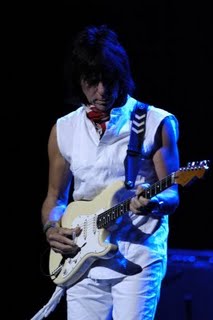