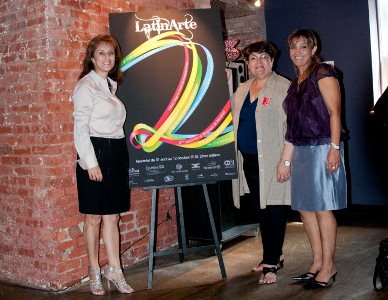 In 2009, the cultural life of the metropolis welcomed LatinArte. LatinArte offers a window to the Latin-American culture lived here as well as a “real reunion” with the southern countries’ popular art. The objective is to integrate, discover and share the different aspects of art. LatinArte is a cultural event which diffuses creations of the Latin-American artists living in Montreal through various disciplines: Visual arts; Music; Literature; Dance; Movies and photography; Theatre.

LatinArte showed in its 1st edition the great creative richness of the South-American continent. The evenings of LatinArte helped the general public discover writers, poets, painters, actors and musicians little known inside the Quebec community until then. The French and English speaking public was pleased to interact with the Spanish speaking one of Montreal. A multitude of events and exchanges were organized to allow this wonderful encounter. A lot of people came to practice their Spanish or to see other facets of the Latin-American cultural life of Montreal, such as art exhibits, literature, gastronomy, music and dance. 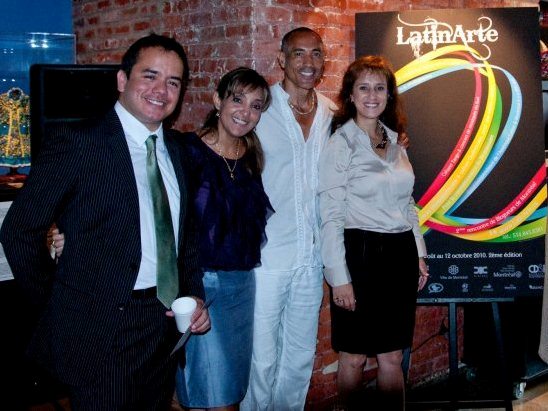 Autonomous Territories : The independence of a Culture

Breakfast with the world

Library of letters and human sciences

LatinArte’s concert: You can’t miss it!