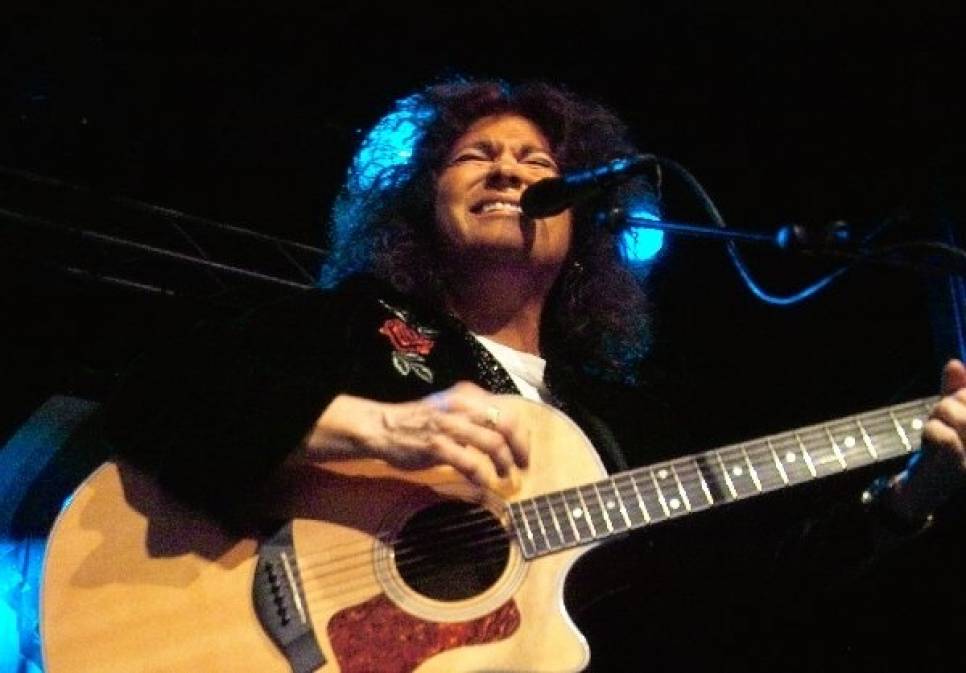 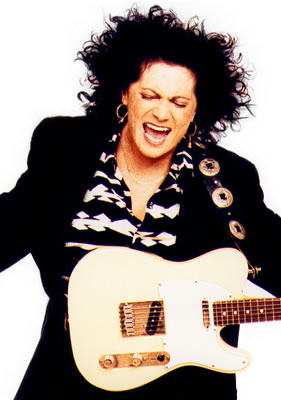 Meeting Canadian artist Rita Chiarelli at the FNC Festival de Nouveau Cinema was a complete revelation for me. I was not prepared to interview or to talk to the 2010 award winning Blues, because I got a last minute invitation to watch her documentary ” Music from the Big House“. Well, I am glad I went, because after watching this story I couldn’t resist the idea of approaching this amazing woman who dared to penetrate the Angola Prison in Louisiana in order to organize a musical event with inmates serving life sentences for murder, rape and armed robbery.

This incredible story takes place in Louisiana U.S and realized by acclaimed Canadian film director, Bruce McDonald. The idea was conceived ten years ago by Canadian artist Chiarelli and believe it or not, the entire film was shot in two and a half days. According Chiarelli they didn’t have much time for rehearsals, since the main objective was to build up a certain feeling of confidence toward the prisoners so they could participate in the documentary. At the end, the result was amazing, as often happens when you invite people who love music to create a piece together.

It appears as if they had been working together forever, something that can only be possible thanks to the magic of the music.

I believe this documentary touches our lives in many ways. First , we can see Rita Chiarelli’s passion for music that really inspire us to believe that we can achieve our dreams and projects. Secondly, it shows us that we are never ready to forget and forgive until we deal with extreme life situations that force us to face our feelings, go through this difficult process of reconciliation and finally succeed. 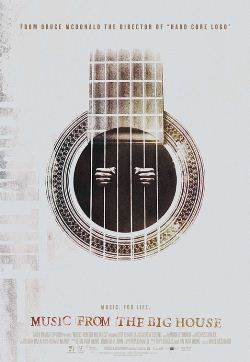 In addition to this, Music form the Big House demonstrates that love can grow in a human heart over pre-existent feelings of hate and resentment. As we follow the testimonies, we can see that the story has its own time: a time to play, talk, share, compose, pray and think about respecting the ten commandments by not hurting people in any way. A simple rule, that unfortunately can be broken in a few seconds.

Chiarelli’s message proves that music can heal the soul, and innate musicians were chosen to show us this reality though their exceptional voices and great performances. That is why is very hard to believe that Angola used to be one of the bloodiest and most violent prisons in America.

Photos: Music from the Big House.

Thanks to: Rita Chiarelli

Rita Chiarelli: A heart full of passion, and redemption.