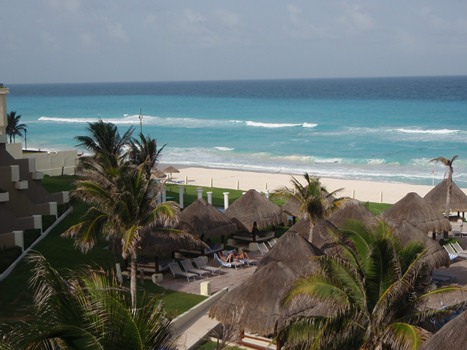 Mexico is one of top tourist destinations for Canadians; however there are some Mexican’s stereotypes that people make about violence and narcotraffic that can turn down our idea of traveling and discovering such a great country. I arrived at the DF not only under Alex hurricane’s alert, but also after an earthquake of 6, 2 degrees that stroked the south of Mexico. However the conditions for my trip were perfect and I could travel safe by car and by airplane, in addition, I discovered the wonders of the Pacific Coast and the beautiful Mayan Creek.

Now I can assure you that traveling in Mexico is very much worth it!. I believe I can write hundreds of blogs about this amazing trip, but I just want to give you guys a taste of it, so you can go and do it by yourself. Let’s start with Cancun that believe it or not, 40 years ago was an isolated stretch of unexplored beaches, tropical forest and mangroves. 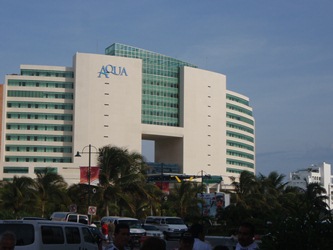 With over three million people visiting every year, Cancun has been through many changes, and difficult moments with the arrival of Hurricane Gilbert on September 19988 and Hurricane Wilma in 2005, but despite of the ups and downs, this island remains splendid for tourists from around the world and celebrated its 40 anniversary in April 2010.

Cancun means “nest of snakes” in Mayan and a lot of honeymooners choose this island as a mean destination, so let’s take a look of its history:

Cancun back in time

1974: The first hotels and airport open.

2010 The restoration project is complete. 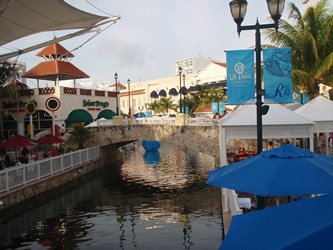 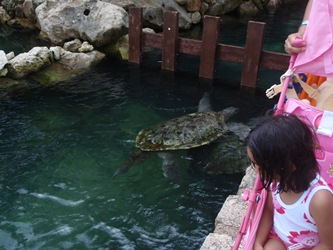 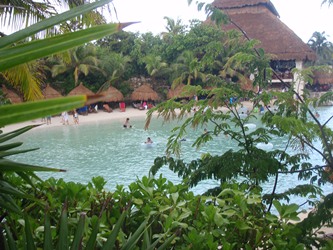 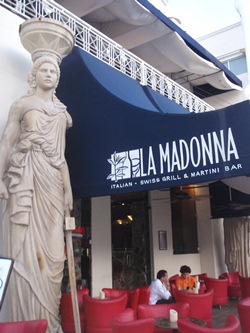 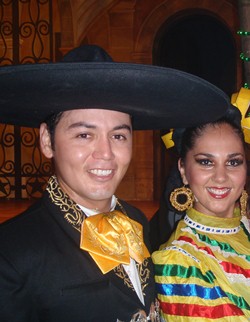