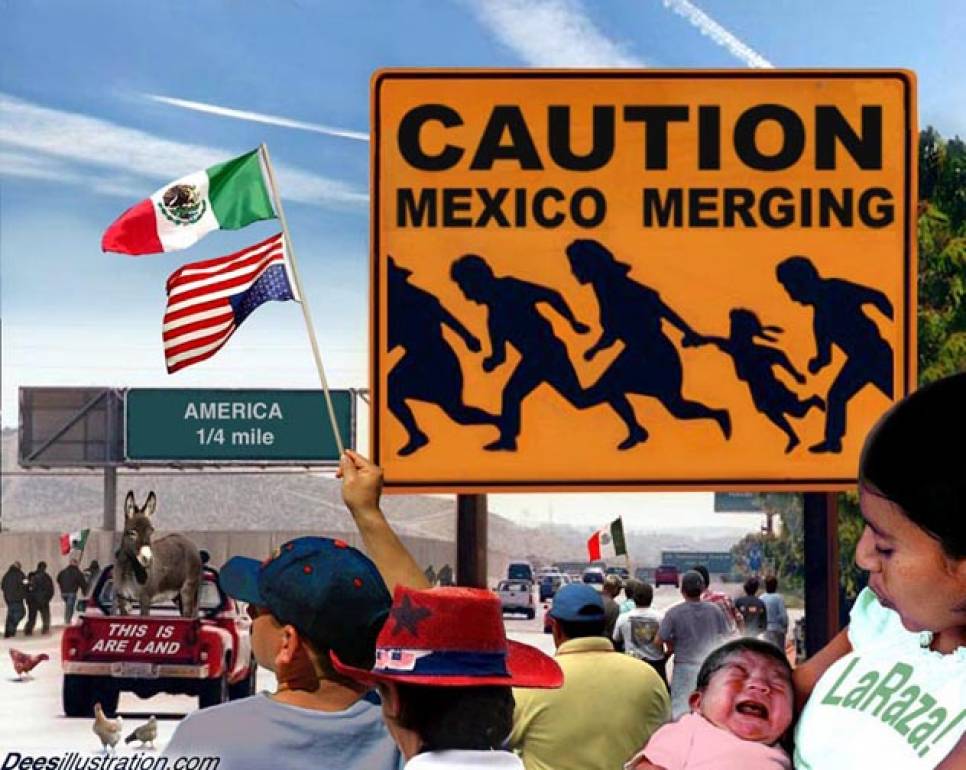 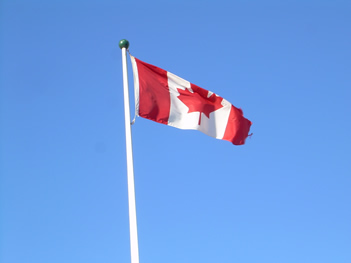 Thanks to the Conference of Montreal 2009, I had the opportunity to meet Demetrios Papademetriou, President and Member of the Migration Policy Institute and he gave a great speech called “Migration, Productivity and Competition: The Challenges of Integration” . Few months later I decided to contact him to further explore controversial issues such as how western countries make efforts to attract highly qualified migrant workers and how can governments support companies in order to attract and corporate newcomers? What are the conditions under which migrant workers would bring businesses an added value of competitiveness and productivity? What strategies can companies use to integrate migrant workers?

I contacted Papademetriou at his office in Washington just to ask him some questions about how Americans and Canadians deal with immigration and integration, and what does the economic crisis affected this vital issue.

N.G: How is Canada coping with the economic crisis in terms of immigration?

Demetrios Papademetriou: Canada has decided, for the time being, to continue with the same immigration program of the previous year and with all the categories that they have established. However, I am not sure if they plan to hold on or revise their selective immigration policy.

It seems logical that Canada should attack the recession by building up its human capital and also be attentive to the job market and to employer’s demands so that Canadian economy remains competitive in the world markets. There is also a need to make provisions so that new immigrants can be employed rather than to be underemployed.

N.G: Is the United States really concerned about expert-qualified immigrants? 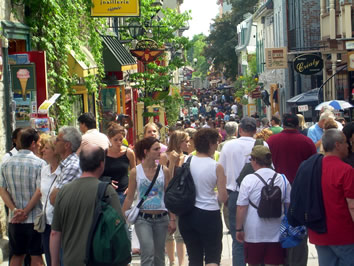 Demetrios Papademetriou: United States follows a different approach with regards to the highly skilled immigrants and there are two ways of doing this. First, we basically allow Americans employers to hire the highly skilled people that they require for their business. One way of doing this is to hire immigrants who are studying at the bachelor or master levels in their countries so when they arrived to the US they will immediately be employed.

Under-employment of immigrants in Canada seems to be a steady problem. Newly arrived immigrants can not exercise their profession or can not find an employer that would hire them. This is a significant problem for Canada and efforts are being made in order to fix this.

N.G. And the second?

Demetrios Papademetriou: Secondly, in the US very few of our professions are really protected , I mean the professional’s qualification requirements in order to get a license to practice an occupation is less than in Canada where you need to get a license to practice many occupations so the restrictions for practicing your occupation in the United States are far less than they are in Canada. That also allows people to work in their own profession.

N.G. What about integration?

Demetrios Papademetriou: In terms of integration Canada does better that the United States because you have multiculturalism and you already have a system- particularly in Quebec- and also in other Canadian provinces of investing in integration through language courses. In the United States huge investments are made at the federal level on integration efforts and although we have spent a lot of money on language training, we have not done it as systematically or as automatically as Canada does.

N.G. Why did you mean by saying that the transition from migration system to a mobility system is galloping ahead more than in other instances?

Demetrios Papademetriou: Let me tell you what I mean by that. In places like Canada in particular, the assumption is that if someone comes to Canada essentially you know they are going to be Canadian, they are going to live there, and maybe they will die there. As a result, you know, the system is focused much more in permanent immigration and landed immigrants. In the last two or three years Canada has created new opportunities for temporary migration of people which is a smart thing to do, we will figure out in the next two years whether some mistakes have being made in this regard. 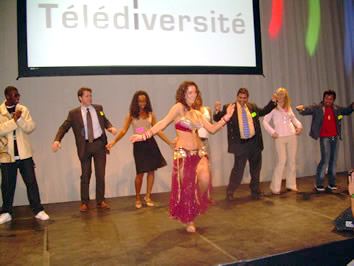 N.G. And how does this affect the mobility?

Demetrios Papademetriou: Mobility is a fact of life. More and more people move. They settle down for a while and move again,. It will be interesting to see the future of migration where people stay five, seven or ten years and then go. It will be an interesting challenge to the system, whether it is yours or ours. It used to be long time ago, in the first half of the 20th  century that almost 50% of immigrants actually returned to where they were came from. The last decade that number has dropped to less than 30% and I wonder whether that number will not go higher as we are moving into a new mobility system.

However, the rest of us, we are not really concerned with integration, as long as immigrants pay taxes or give their contribution to society, most of us do not worry about the steady number of immigrants that arrive. I suspect than twenty or forty years from now, what we are going to see is that mobility system works better and better, so people will be with more skilled, more educated and will speak more languages. People will come either to protect themselves, or to work but migration will continue to increase and include different types of people.

N.G. Finally how do you visualize the immigrants and its role as politicians?

Demetrios Papademetriou: I believe Canada does much better. People from immigrant origins occupy all walks of life including the Parliament and Ministries, not so in the US. Here you would hardly see that there are first generation immigrants serving even in the house of the senators. I think that congress and senators are the fifth generation immigrants but I have not done that comparison so I am not quite sure.

Us & Canada: Dealing with Immigration & Integration