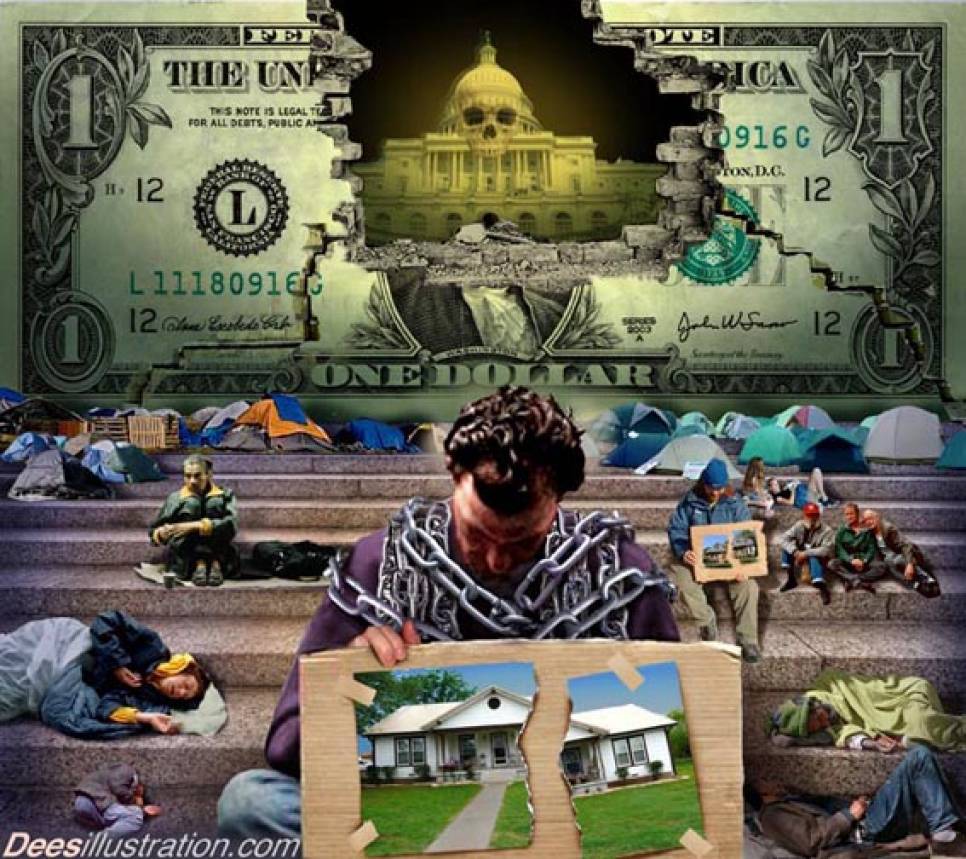 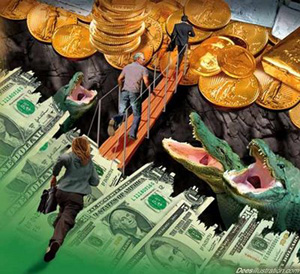 President Barack Obama chose Canada for his first international visit and he met Prime Minister Stephen Harper in Ottawa last week. During their meeting the two leaders agreed that United States and Canada would pursue economic revival measures and efforts to strengthen the international financial system in order to respond to the global economic depression.

As they renewed the friendship between the two countries, and agreed to reinforce areas such as environmental protection and global security, various newspapers commented the remarkable encounter between America’s first black President and Michaelle Jean, Canada’s First Black Governor General.

Aside from that, the economy continues to be a priority for the entire world. This fact has given me a reason to try and find out how Americans are doing after their President advised them to spend wisely, and the Congress approved $787 Billion Stimulus Plan.

As a matter of fact, Americans have organized house meetings for economic recovery in all 50 states, and Governor Tim Kaine made a video answering questions about the president’s recovery plan. Even some well known economic experts came up with exceptional campaigns, such as “Getting Your Family through the Crisis with your money intact”, launched by Martin D. Weiss, Ph.D, and Mike Larson.

Weiss, is a world recognized expert on the safety of money deposited in banks, and his partner, Larson was the first real estate expert in the United States to warn about the housing and mortgage collapse. Together they have saved countless Americans from the traumatic losses which millions of others have suffered.

However, the impact of the economic crisis is increasing, and that is the reason why I contacted some people in Florida, Illinois, New York, Michigan, Texas, and Maryland to hear their personal economic experience. 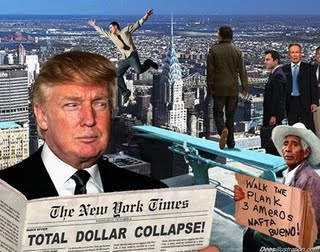 He is an independent truck Driver, who says that the high cost of diesel fuel (up almost 100%) along with the failure of trucking companies to compensate drivers with more money, means that he is paying more for fuel and not bringing home more money. He also finds that in his line of work, the housing market downturn and the lack of funds to build homes and highways translates into less work. He added: “In Florida, the jobs pay very little and the opportunity to find good paying jobs is almost non-existent. My work transporting aggregates used to be very lucrative, but not any more. Besides Central Florida has seen an increase in population from other states like New York and there are now more drivers in my line of work which takes away from those who are trying to earn a living”.

He is a deputy commissioner of the Department of Cultural affairs in Illinois and he believes that in Chicago, the arts and cultural community has been deeply affected with the economic downturn. Mathiew explains that : “ Most capital projects are on hold, or have had their timelines/funding drives extended, most organizations have had to reduce staff and programming, and/or hours of operation; sponsorships and funding have dwindled and have become much more competitive”.

He added that where in the past there would be three exhibitions a season, now there are two longer shows; and what has yet to be determined is the economic impact on funding from endowments, which has dramatically fallen. No one knows for sure at this point what the impact will be on the industry as funding continues to diminish.

She works in retail sales and she thinks that the crisis has affected her in many ways: “My bosses are taking shortcuts and as a consequence we have had to do jobs that we have never done in the past such as inspecting and sorting out merchandise directly from the delivery boxes”.

Vivian says that they also fired the receptionist to cut the expenses and now she and her co-workers take turns answering the phones and welcoming clients to the offices , and she added: “I also work overtime (without getting paid) in order to have all my files up to date. It is a very stressful situation. I feel emotionally, physically, and mentally tired”.

On the other hand, at home she feels money is never enough, her roommate lost some hours at work, and it is very sad to see her trying to find money out of nowhere to pay her bills, gas, and food. Finally Vivian says: “I often ask myself, should we become a bit more selfish? Is there really nothing we can do, or should we cut back and make structural reforms to our budget?. And by the way; out of all my worries, I do have to say that money wasn’t a worry in the past, and what is worse, nobody knows when this crisis is going to end”.

He has worked in the car industry, or The Big Three GM, Ford and Chrysler, as it is called, and he feels anger towards his company, the American leaders and the government because he suddenly found himself unemployed and he can not understand why the economy and his social status changed so suddenly.

He claims that society´s lack of vision and knowledge is created by a deficient educational system because Americans have very little or distorted knowledge of the outside world. When a dramatic change like this occurs, they do not know the reason and the complexities of the world, therefore the easy way out is to blame the foreigners.

Robert also declares: The automobile industry promotes slogans such as “Buy American”, but what does it mean, ¨American¨, for them? An American car made in Canada or Mexico? Or do they also believe that a foreign car is the one made in Ohio, Alabama or Kentucky? The American political leaders haven’t gone to the root of the problem; they have come up again with temporary and easy solutions for these very complex world issues”.

He lives in San Antonio and he works in sales and marketing as a representative for Time Warner Cable. Edgardo declares that sales dropped almost to 50 percent because people say they do not have enough money to pay their bills. In addition his company laid off about 1200 people just in the state of Texas; on top of that, they cut off their commission. He adds “We are doing the same job, but we are getting paid less” 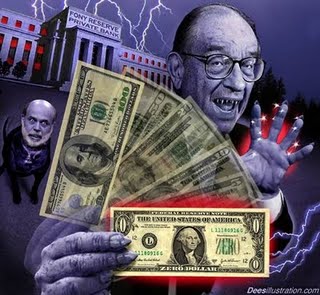 She lives in Columbia where she has been greatly affected by the economic crisis. Erick, her husband is a certified automotive technician and he got laid off from a car dealership a couple of months ago, because there was not enough work. In her case as a real estate agent, sales have drecreased in such a way that she had to stop doing real estate full time and got another job. Unfortunately, now she has experienced the economic crisis more closely.

Paola currently works for a law firm as a paralegal, helping people to do loan modifications so they don’t lose their properties, she assures me : “It is amazing to see the amount of people who need help. Our clients come from different socio-economic backgrounds, but I have to confess that the majority are hard- working immigrants. I proudly say that we have been able to help many families to keep their homes. However, if they don’t have any stability at the work place, they might not be able to meet their financial objectives”.